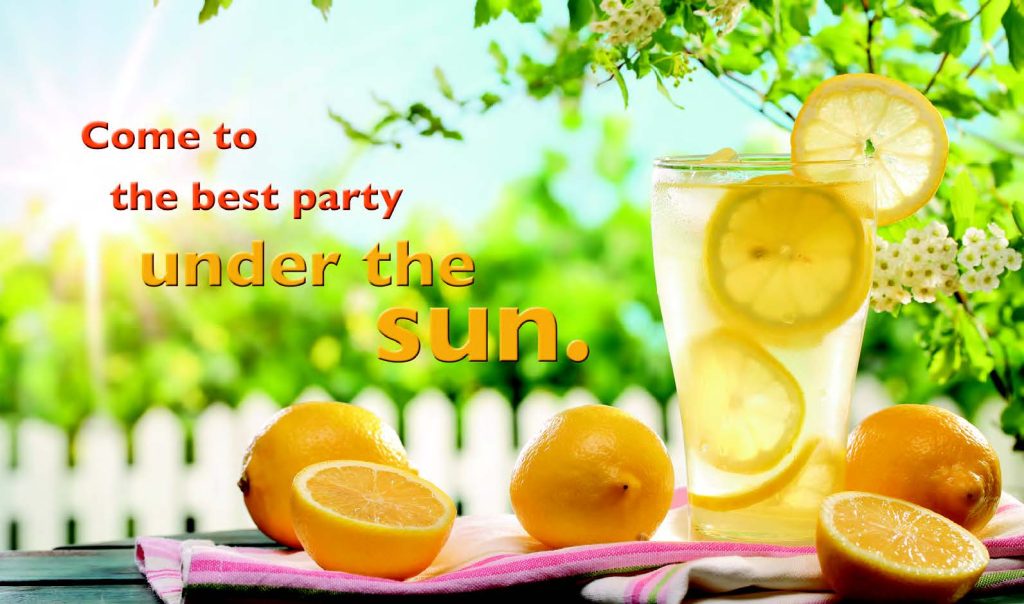 Summer’s here, and things are feeling normal again.
Let’s celebrate with a summer kickoff at our place.

As live music sets a festive mood outdoors, we’ll serve icy lemonade, cold
drinks, brats, hot dogs, and sides. Come mingle with residents and other
guests, and see how lives blossom at Cedar Crest.
Lawn games will be played. Friends will be made.

Campus tours will be available.
Stop by our information booth
to hear about our apartments
and ongoing campus expansion. 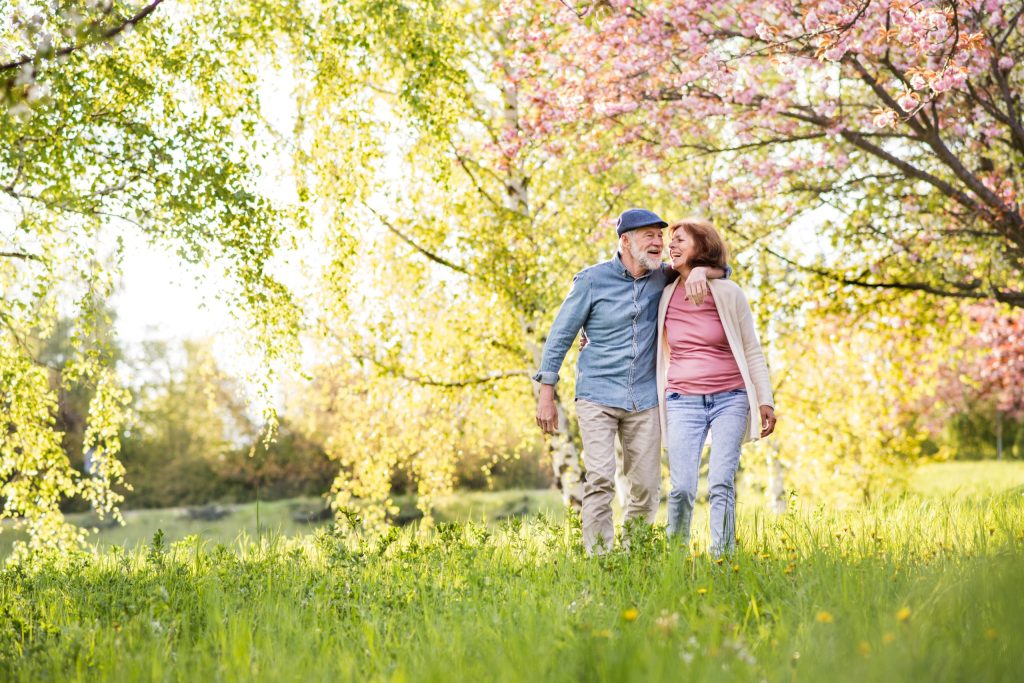 Join us for brunch and hear the details of our expansion.  You’ll learn about the financial advantages of getting in on the ground floor of our apartment expansion that will be ready mid-2023.  This event will include a tour of our current apartments and amenities. 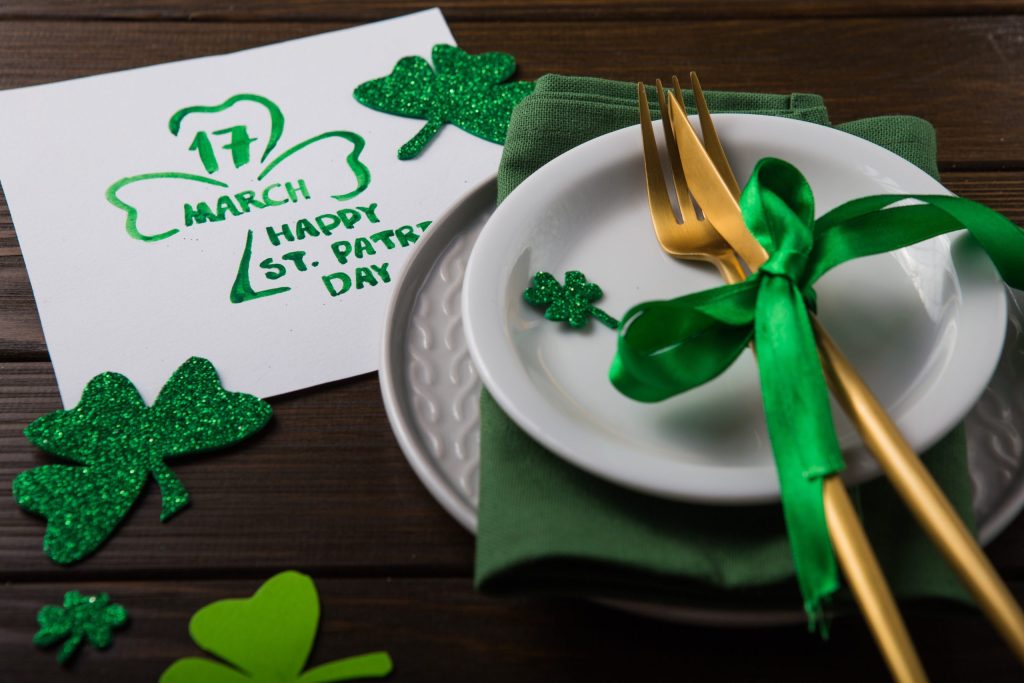 Join us for lunch and hear the details of our expansion.  You’ll learn about the financial advantages of getting in on the ground floor of our apartment expansion that will be ready mid-2023.  The menu will feature Irish food to celebrate St. Patrick’s Day. 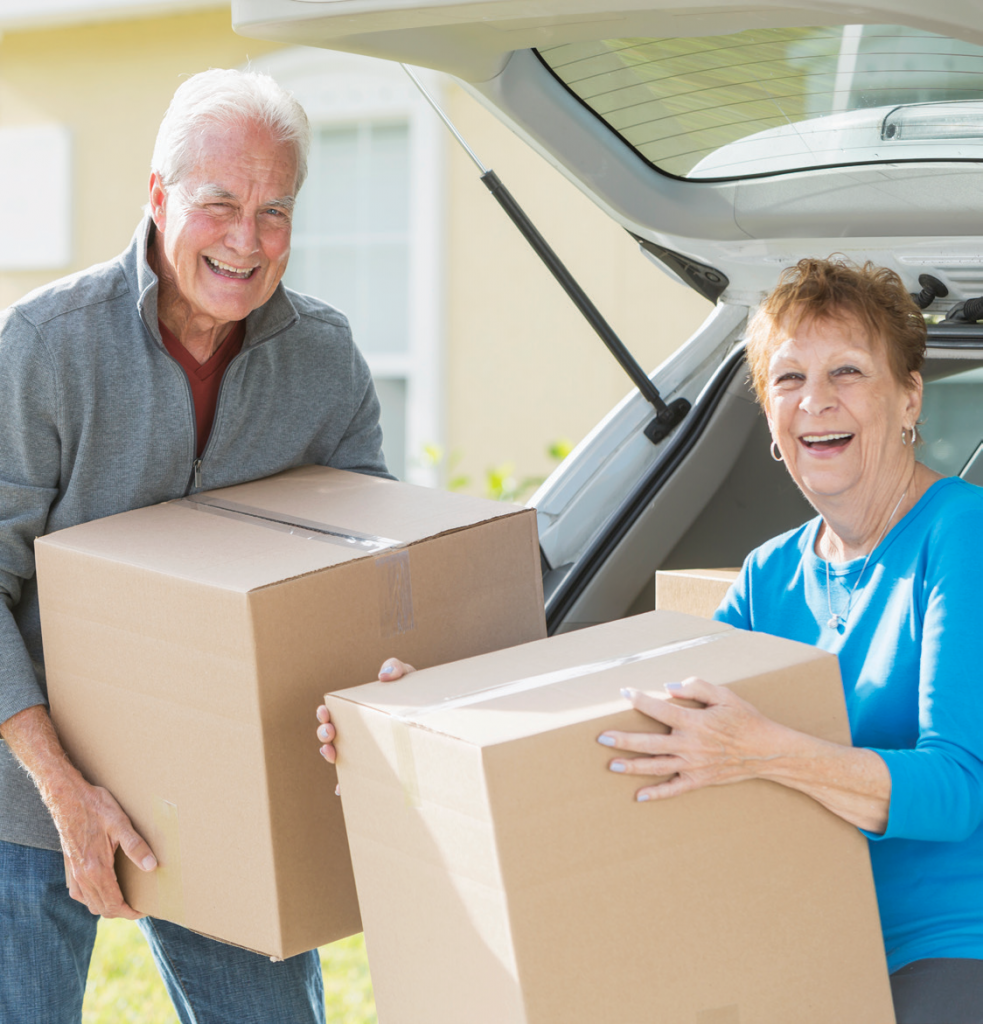 Master Your Move with Cedar Crest!

Is your New Year’s resolution to deal with all of the stuff in your basement?  Get tips from SEGUES organizational experts on how to declutter and rightsize.  You will also learn strategies to help you decide what to keep, what to sell, and how to sell it.

Thinking about a move?  Ben Reese of Cedar Crest share an update on campus expansion plans.  After the presentation, enjoy complimentary refreshments and a casual tour of Cedar Crest’s Apartments. 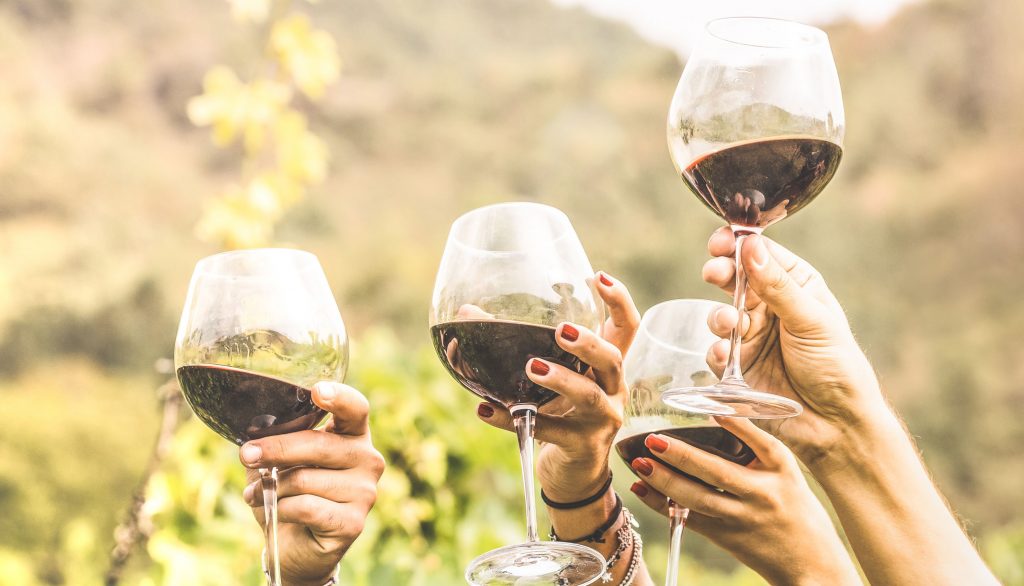 Be our guest for a wonderful wine-tasting event!

Gail Nordlof of Northleaf Winery in Milton will treat us to interesting winemaking and tasting insight as you sample her favorite varieties.
This will also give you a taste of the engaging life residents enjoy at Cedar Crest — the good times and people you’ll encounter every day.

Another great pair: you and Cedar Crest.

As we begin expanding our senior living community — adding beautiful new residences, activities and attractions to our expansive campus — becoming a part of the Cedar Crest expansion Pioneer Program now will reserve your spot for the future. Pioneer members will get priority choice of new residences at the lowest possible price.

Fill out the form below to RSVP.

Overwhelmed by the thought of trying to set up a move by yourself? Senior move managers can help take the stress out of your transition. Cedar Crest will reimburse up to $2000 of moving costs into our townhomes and most apartments if you work with a certified senior move manager (NASMM). 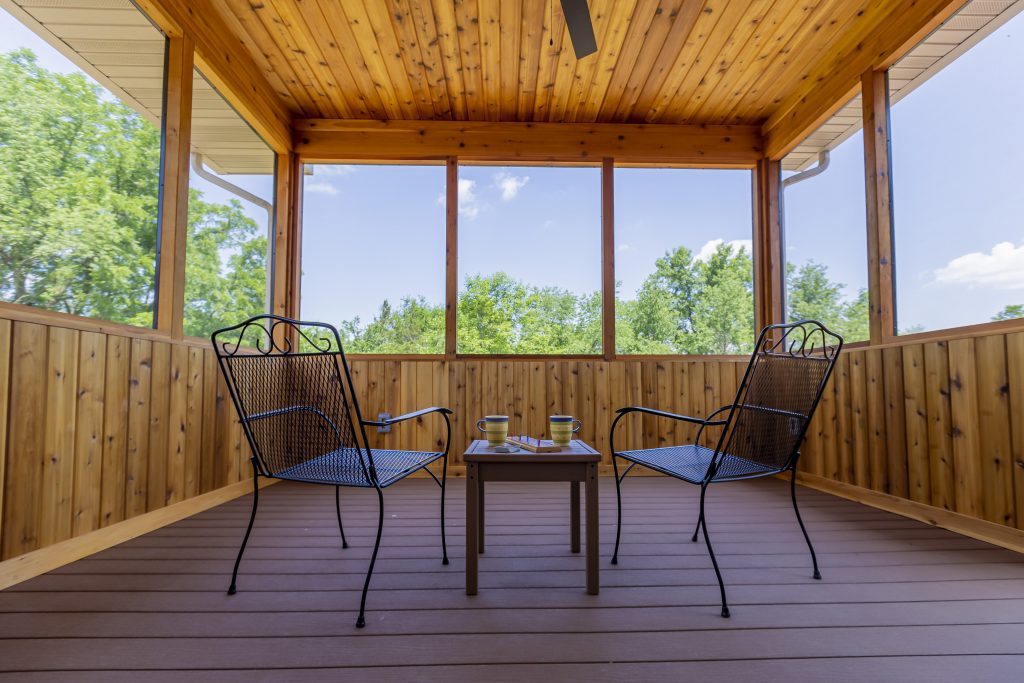 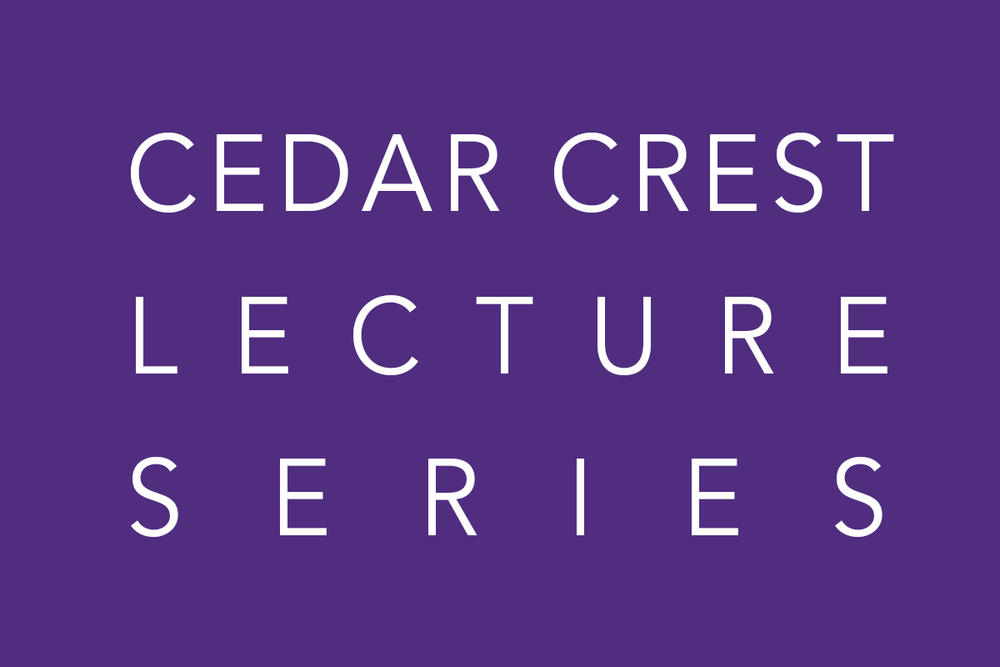 We are excited to partner with University of Wisconsin-Whitewater and host the Cedar Crest Lecture Series in March! This free 4 week series is open to the public.

A Look Back at America’s Century: The 20th Century

In 1941, Timepublisher Henry Lucecalled on the United States and its citizens to create the “first Great American Century.” The U.S. dominated the world in political, economic and military terms,and also experienced its share of turbulence, creative genius,and cultural change on the home front. Join us the spring as we explore America’s Century, with all of its struggles and triumphs, legacies and lessons for future generations.

A Hundred or So Years Later: Remembering Forgotten Wisconsin Authors of the Early 20thCenturyJohn Pruitt, professor of English and Women’s & Gender Studies, UW-Whitewater at Rock County

You definitely know Laura Ingalls Wilder, and you probably know Lorine Niedecker and August Derleth. But what about Robert Gard and Margery Latimer? Today you’ll learnabout these and other Wisconsinauthors who have been ignored, overlooked, or simply forgotten, and you’ll hear about different ways to rediscover them.

Roosevelt’s “Brain Trust” and the Creation of the New DealElizabeth Jozwiak, associate professor of History, UW-Whitewater at Rock County

Franklin Roosevelt faced the massive challenge of the Great Depression when he was elected President in 1932. Who were some of the “big brains” he called upon for help in formulating solutions and what did they propose?

The Arc of Protest: Growth, Inclusion, and Change in Mid-20thCentury AmericaDavid McKay, senior lecturer of History, UW-Whitewater at Rock County

Much of modern American politics and society is still driven by the social protest movements of the 1960s, but these movements are often misunderstood by the people reacting to them now.This lecture will look at where those movements came from inthe 1950s and how they evolved from a moderate, inclusive effort to expand American culture to a radical effort to change it completely by the early 1970s.

The lecture will focus on how the list was compiledwith a more detailed look at the top ten speeches, the speakers who had the most speeches on the list and the overall importance of public speaking in American public discourse.

All lectures are free and open to the public. They are held on Thursdays at 3 p.m. in the Gathering Roomat Cedar Crest, 1702 South River Road in Janesville.Free parking is available and registration is not required. Visit our website at www.uww.edu/ce/cedar-crest.edu for full schedule and updates.

If you have a disability and require accommodations, please advise us as soon as possible. Requests are confidential. UW-Whitewater provides equal opportunities in employment and programming, including Title IX and ADA. Please contact Kari Borne at bornek@uww.edu or 262-472-1003 for further information. 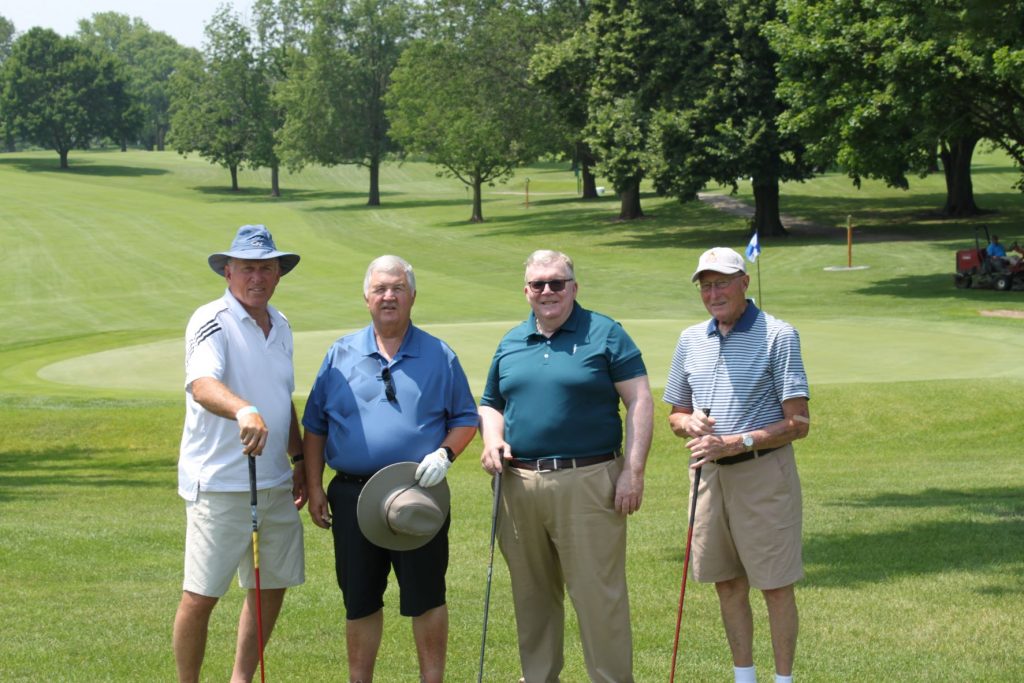 Contact Kim Rebarchek at (608) 373-6302 or e-mail krebarchek@cedarcrestlife.com for more details.

Special thanks to our Event Sponsor: 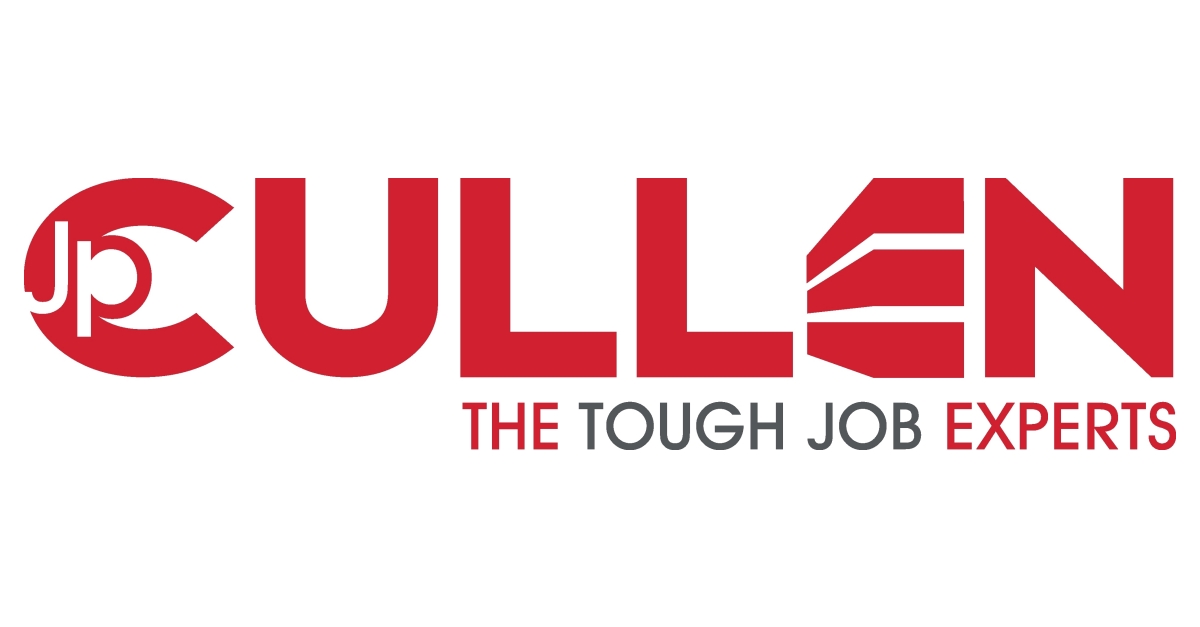 Thanks to all of our Sponsors: 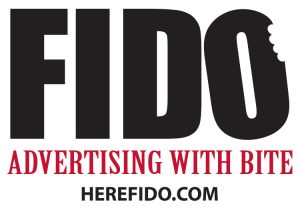